PMRGCAuk / Get support / Your stories

“It’s just reassuring to talk to others”

Roger Church, 70, former fireman, builder and keen golfer woke one morning in severe pain, ” I felt as if I had been stabbed in the leg and someone was twisting the knife. I could hardly get out of bed. I presumed it was just sore muscles from working. I took some pain killers and it wore off gradually, so I went off to play 18 holes!”  With the pain returning, Roger went to his GP a few days later, “My GP initially suggested it might be groin strain and said I should leave it a week and return again. When I came back I saw a different doctor who sent me for a blood test and I was put on steroids. They helped, but not enough.”

Roger’s daughter, searching online, found PMRGCAuk, ” I called the Telephone Helpline and felt so much better afterwards. I can’t tell you how much difference it makes to speak to someone who has had the condition, who knows what it’s like and can share their own experiences. I was directed to a paper on the website by a top rheumatologist. It gave me the tools to go back to my doctor and discuss things like dosage.”

Feeling better now, Roger is helping to spread the word, “When I come across people now, I say to them, ‘these are the people, give them a call. They are more helpful than the doctor, as they will know what you are going through!”

“I shall always be indebted to her.”

Rosalind arrived back from holiday, initially thinking she might have flu, “My symptoms gradually got worse, until my son insisted on taking me to A&E. The doctors didn’t know what was wrong initially and kept me in. Eventually I was diagnosed with giant cell arteritis. I had never heard of it! I was given steroids and started to feel better at first. We looked online for more information and I realised how close I  had come to permanently losing vision and I was scared. Now I’m the one explaining to people what GCA is!

When Rosalind’s GCA returned two years later, she knew how important it was to act, “While I was in remission, I had contacted the PMRGCAuk Telephone Helpline and spoke to one of the volunteers. I shall always be indebted to her. Her knowledge was invaluable to me. I knew I had symptoms and was able to insist I got the help I needed. It’s good to know that if I ever need help and guidance, the Helpline is there!” 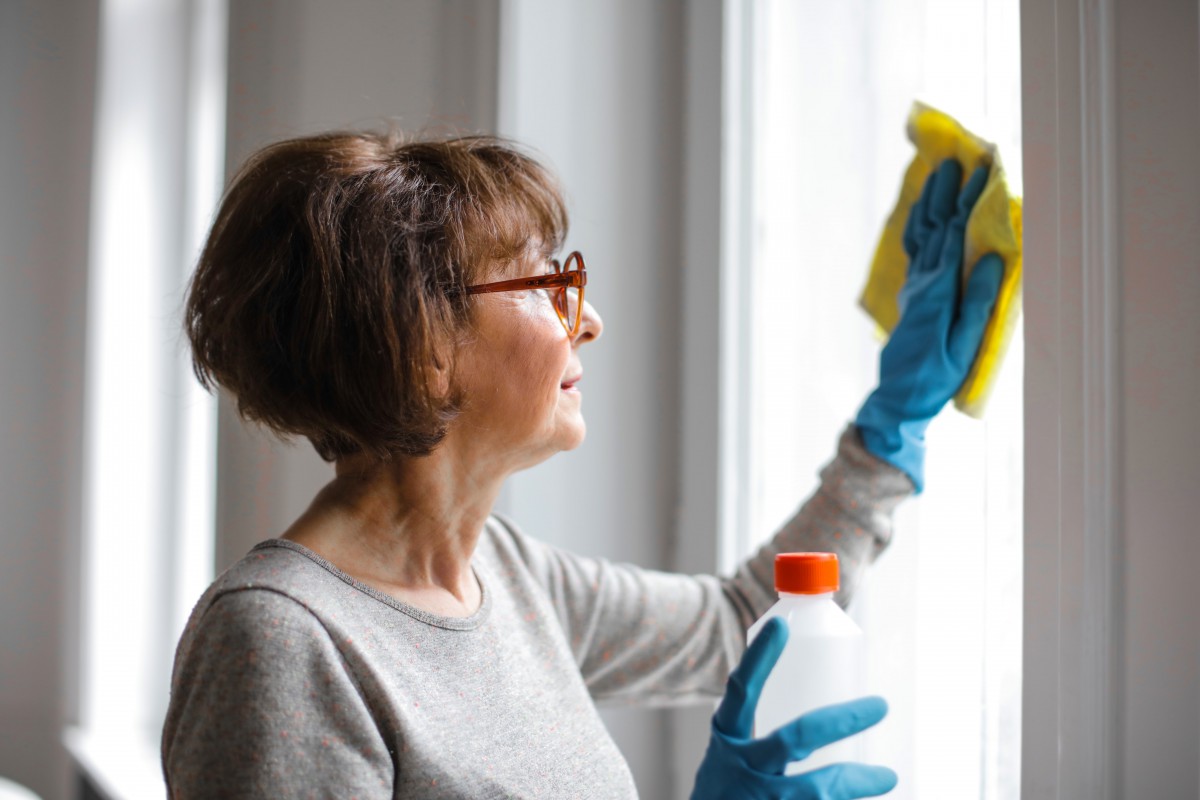 You can find help and support on our online health forum, HealthUnlocked.

“Keeping yourself informed as a patient is vital”

” I was diagnosed with PMR in 2012 by my GP who prescribed prednisolone. The initial symptoms went away and it then seemed a straightforward matter of tapering off the dose. A pain in my jaw that the dentist could not identify subsequently led me to a diagnosis of temporal arteritis, more prednisolone and an introduction to some of its side effects, such as cataracts.

Over 6 years it proved impossible to stabilise the inflammation markers and I remained stuck on steroids – until I had a PET scan that identified large vessel GCA. This started my journey of discovery of PMRGCAuk and the treatment tocilizumab (TCZ). TCZ has for me been transformational. I didn’t realise how bad I felt until a cloud was lifted by the treatment – I remember at my grandson’s 10th birthday he asked if I was alright, as I seemed so active!

I can’t easily summarise how much PMRGCAuk has helped me- immeasurably would be a start! Through conversations I was better able to understand the situation I was in. Without the charity, those with the condition would be alone – not knowing where to find help or where to go for support. Their campaigning for better treatment and ensuring patients are well informed is particularly important. Keeping yourself informed as a patient is vital to ensure you get the treatment that is best for you. That is why the work of charities like PMRGCAuk is so very necessary.

This site uses cookies to give you a better experience.

Start your membership today to join our community.